Warning:
This post contains spoilers for The Fault In Our Stars

“Sometimes people don’t understand the promises they’re making when they make them,” I said. 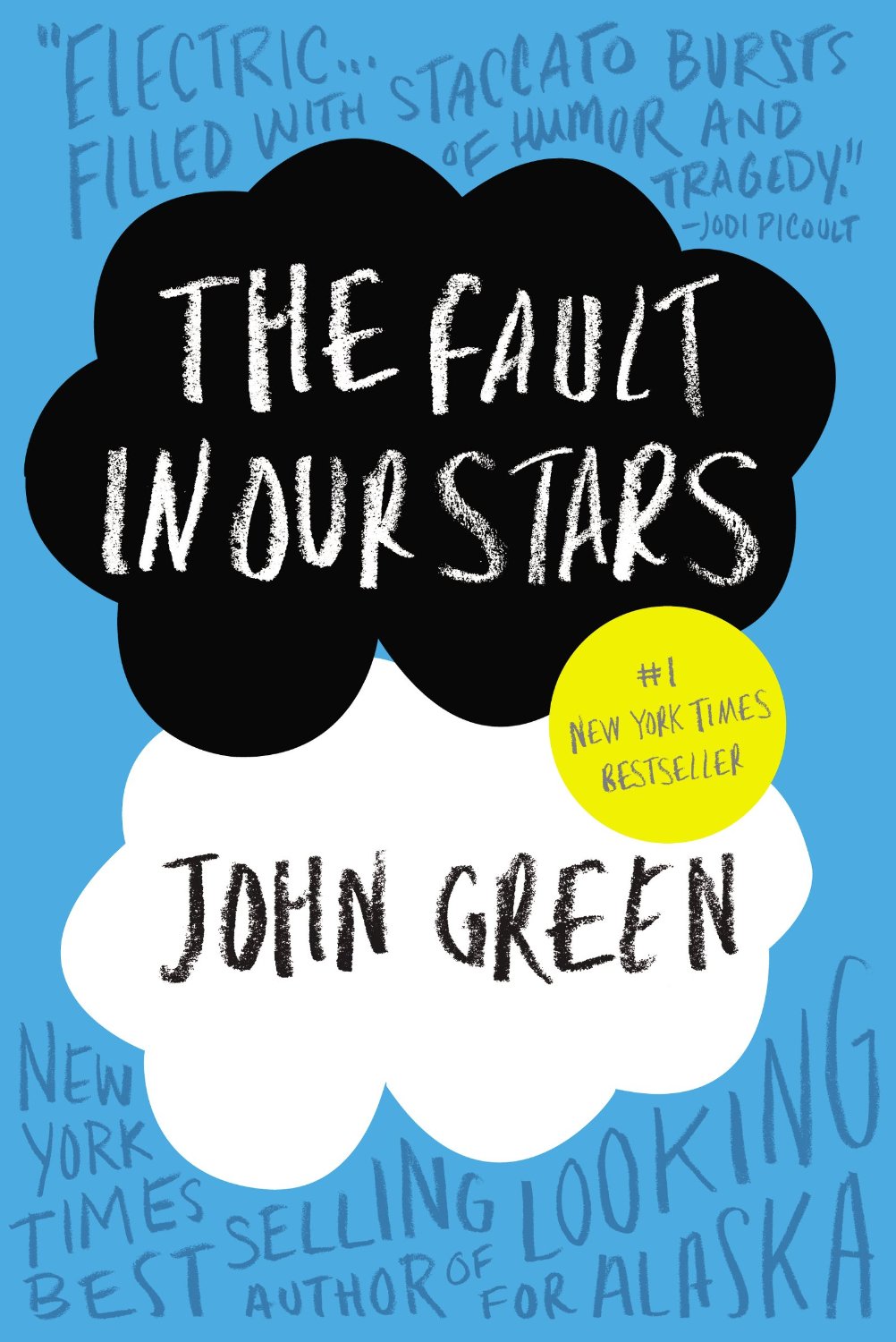 If you’ve seen the trailers for the movie, you probably think The Fault In Our Stars is just another “chick flick.” If that’s you’re initial assumption, I challenge you to read the book. John Green has a unique way of taking the traditional coming of age story, twisting it and then using it to analyze different facets of life.

That’s what we see in this scene as Hazel, a terminally ill cancer patient, dialogs with Isaac, one of her only friends and a cancer survivor.

Isaac’s long-term girlfriend just dumped him after he received news that his cancer had returned. He and his girlfriend had this habit of saying “always” to each other, making a promise of their eternal love. Unfortunately, she decided to break that promise.

Understandably upset and trying to come to terms with how someone who “loves” him can leave in his time of need, Isaac hits on something most of us take too long to understand.

Like most people, I grew up hearing the fairy tales where the attractive prince falls in love with the equally attractive princess at first sight. The soundtrack swoons and sways as it climaxes, highlighting what a monumental moment this is.

Without even being told to, I quickly began to expect love to be like that, waiting for this overly romantic, emotional moment where I would “fall” in love and know it beyond a doubt. She would feel the same way and instantly we’d be together forever, living happily ever after well beyond the end credits.

Throughout high school and college, I kept waiting for that perfect moment. I’d even go so far as to try to force it to happen, only to see it never work out the way I wanted it to, and too often missing the opportunity all together.

I’d try to find the right moment to ask a girl out, playing it over and over in my head, “knowing” exactly what I would say and how she would reply.

Needless to say, I didn’t have much luck dating, but I digress….

I kept waiting for my fairy tale moment to find my true love, but those moments don’t exist because love doesn’t work like that, no matter how hard we plan or try. Love isn’t a solely emotional experience. It took me a long time to realize this – longer than it took Isaac.

True love isn’t this mystical thing we all spend our lives searching for, waiting for that a single, emotion-filled moment to occur. True love is what we make of it.

You see, love isn’t really about an emotion or attraction. It’s simpler than that. It’s about a choice, a choice to commit to someone by putting them and their needs above your own.

Now, I’m not trying to totally negate emotion and attraction. I do believe they are healthy and play a part, but we tend to over emphasize them. We “over romanticize” rather than seeing that the underlying aspect of love is choice, that we choose to love whomever every single day. Or as Isaac and his girlfriend put it, for “always.”

That’s the shock Isaac is experiencing. His girlfriend breaks her promise because she can’t handle seeing him go through treatments again. She chose to put herself first, negating her promise, at a time when Isaac needs her the most despite her promise of always.

Think about a wedding ceremony and the words the pastor leads the couple to say to each other, the promises they make. They promise to put the other person first, thinking and caring for the other’s needs prior to worrying about their own. They vow to love the other “in sickness and in health until death” – always.

All too often, we forget this and love becomes more about what we can get out of the relationship rather than what we can give to it, and when that happens – when we choose to not put the other person first – things begin to fall apart.

We’ve all been there. Relationships – romantic or otherwise – are a learning experience, after all, and in any long-term one, we’re bound to make mistakes. It doesn’t matter if we’re talking about a family member, friend or significant other; it’s hard for us to always choose to love others, to put them first.

Here’s a challenge for us all: try to put the need of others above your own. See what happens. Try to think about this as you interact with other people this week.

It won’t be easy; that’s for certain. Always is a long time, but if you try to continually make that choice, if you promise to love others, something will change and people will notice. They will see that there’s something different about you and wonder what that is.

Think about a world where that’s the norm. What would that world look like? It’s almost impossible to fathom a place where we all choose to love one another and think of others prior to thinking of ourselves.

Isn’t that a world you’d like to live in, though? Isn’t is worth trying to make that world a reality?

Give it a try and see what happens. A world where we promise to always love each other more than we love ourselves would be a great world indeed. Now, that’s a promise worth keeping… always.

Read my review for this book on

Hey! I’m Eric. Glad to meet you. I work in communications, focusing with web development and information technology. I like to play games, write, tweet and drink coffee.